I VG (previously known as I Love VG) recently launched 3 new flavour series, as well as shortfill versions of their existing I VG signature range.  Based in Lancashire, I VG, are a popular e-liquid brand with 70/30 e-liquids that are now sold as 50ml shortfill bottles for vapers to add their own nicotine using nicotine shots (if required). 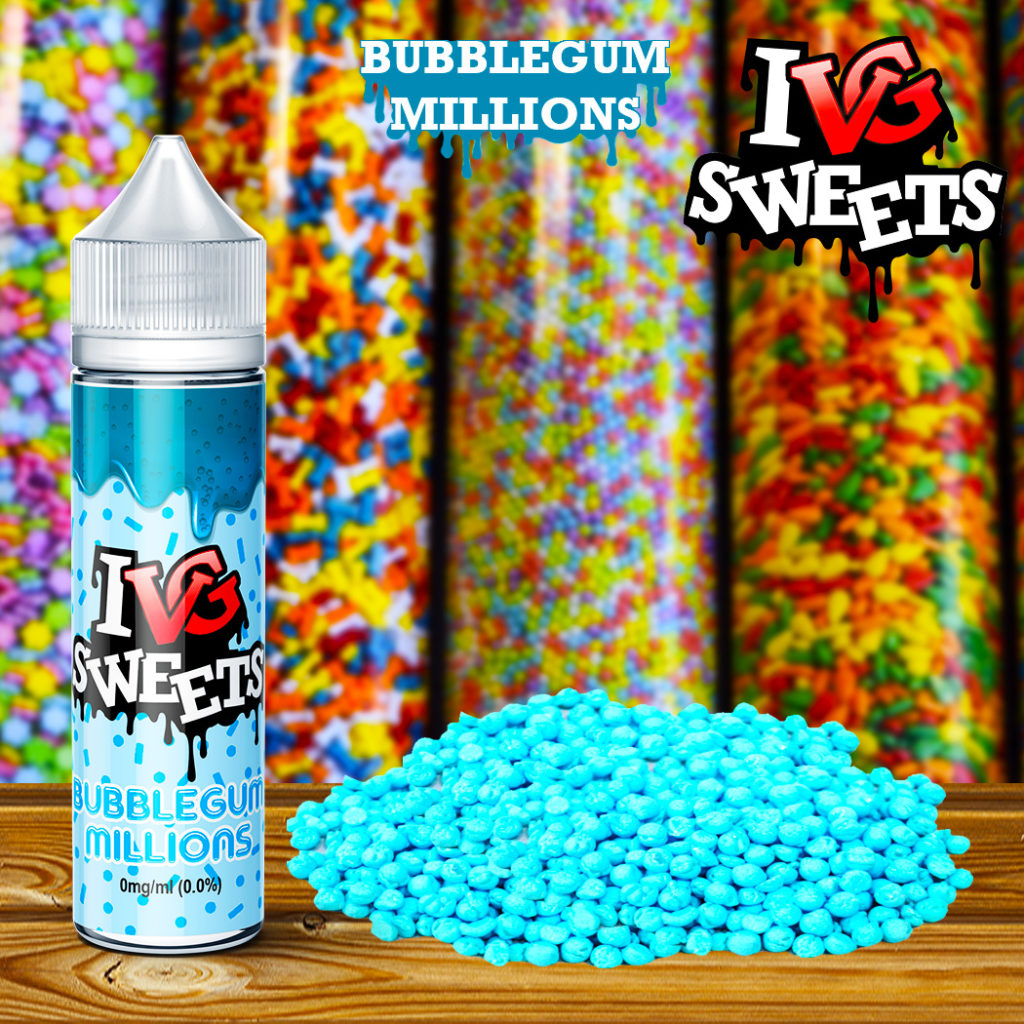 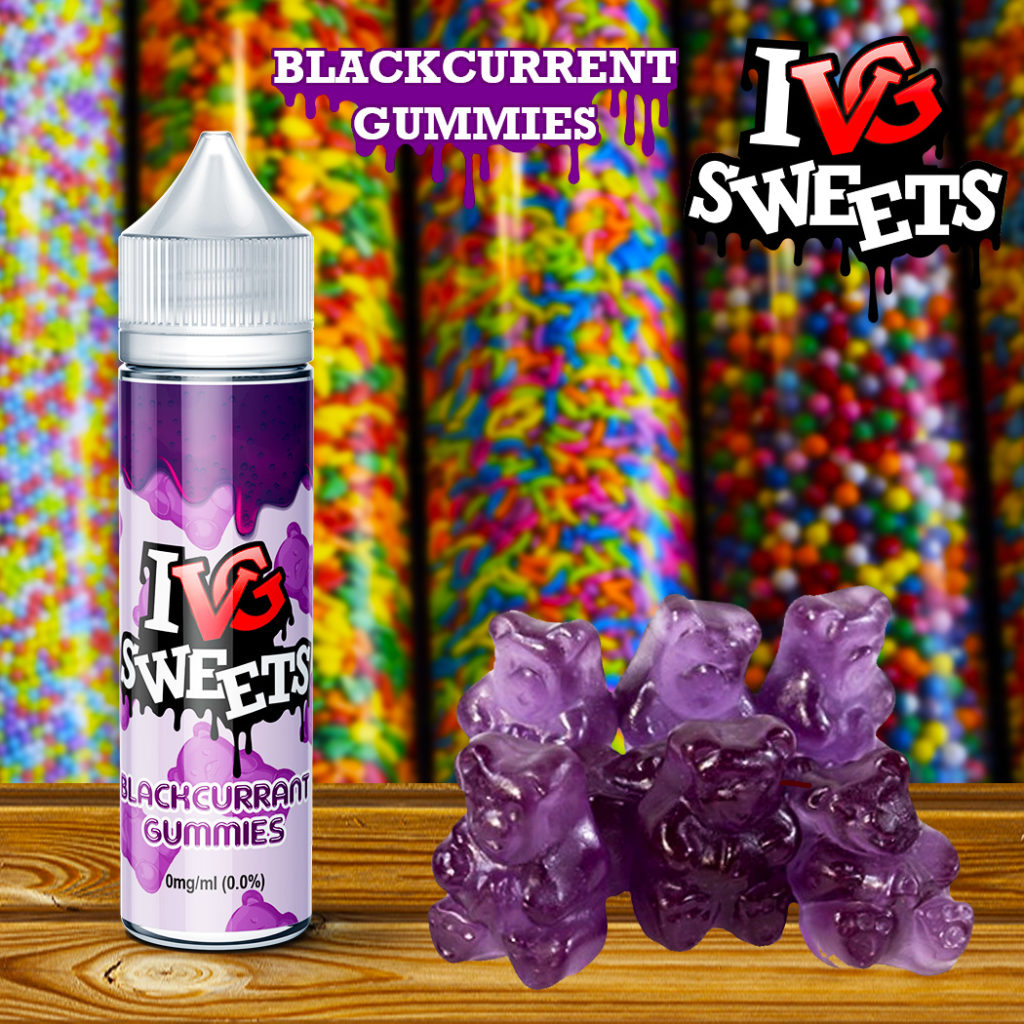 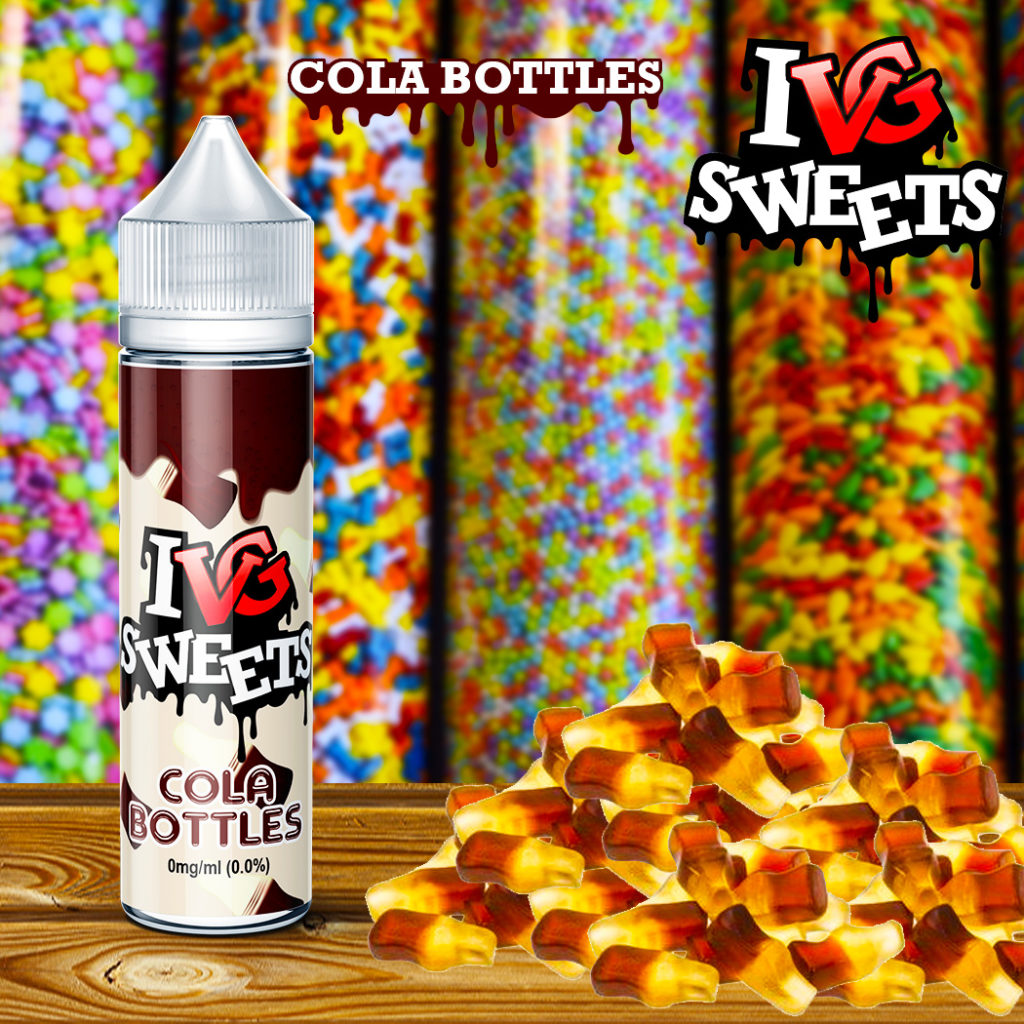 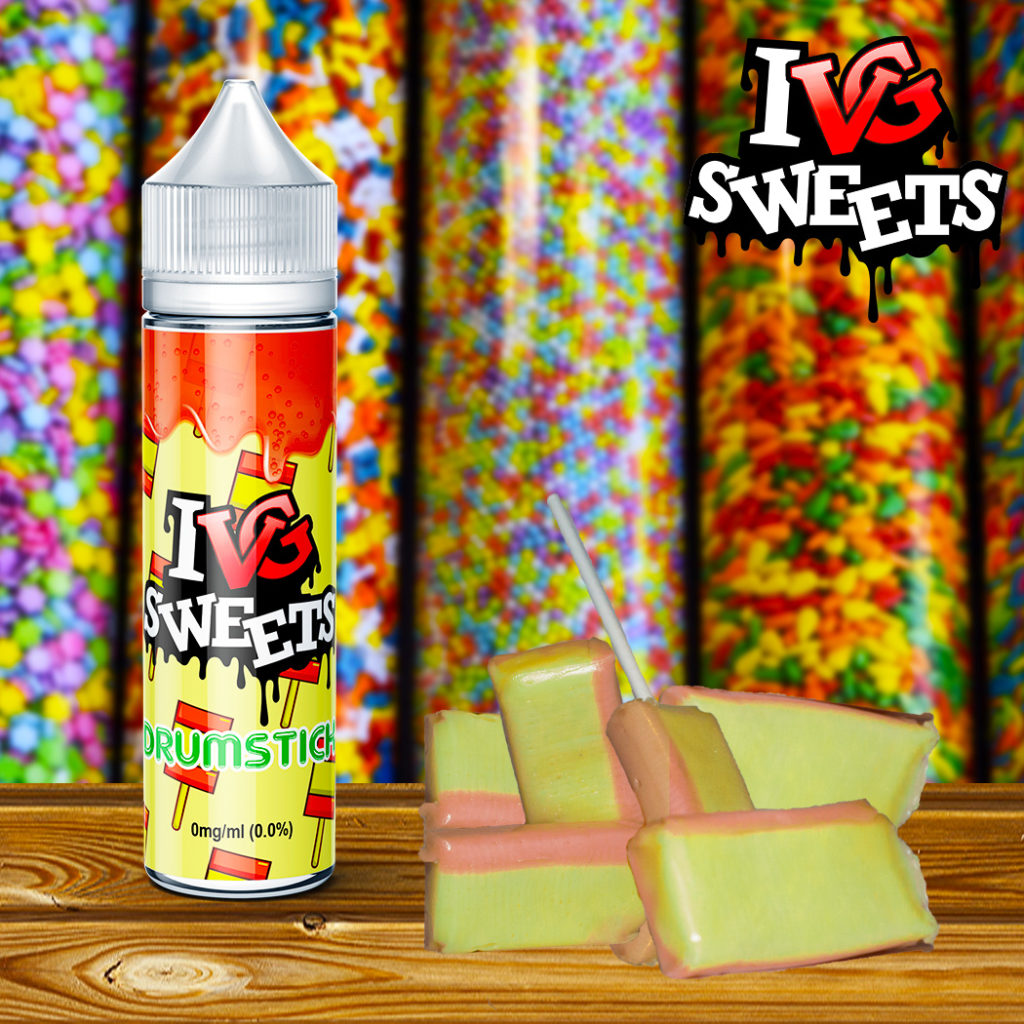 For the dessert lovers, there’s six new flavours to choose from, each one seeming more tempting than the next. 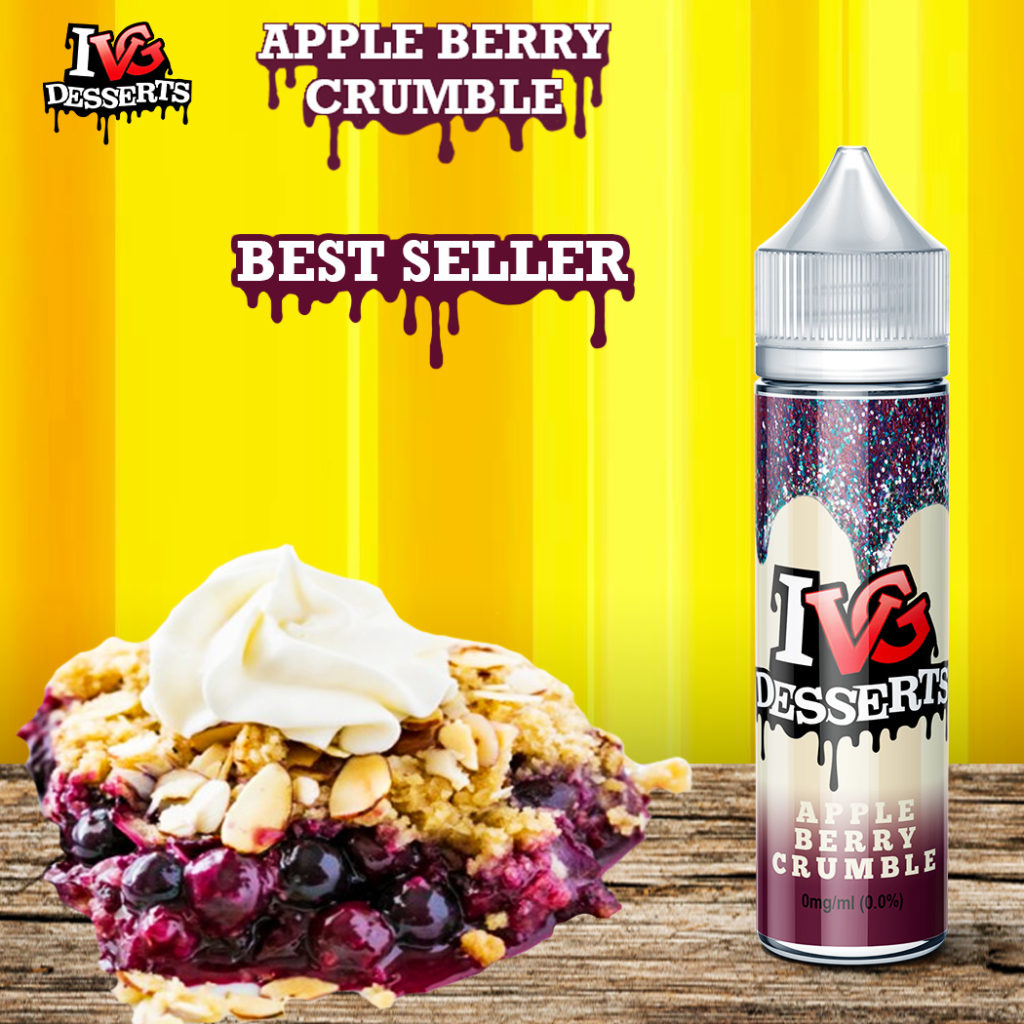 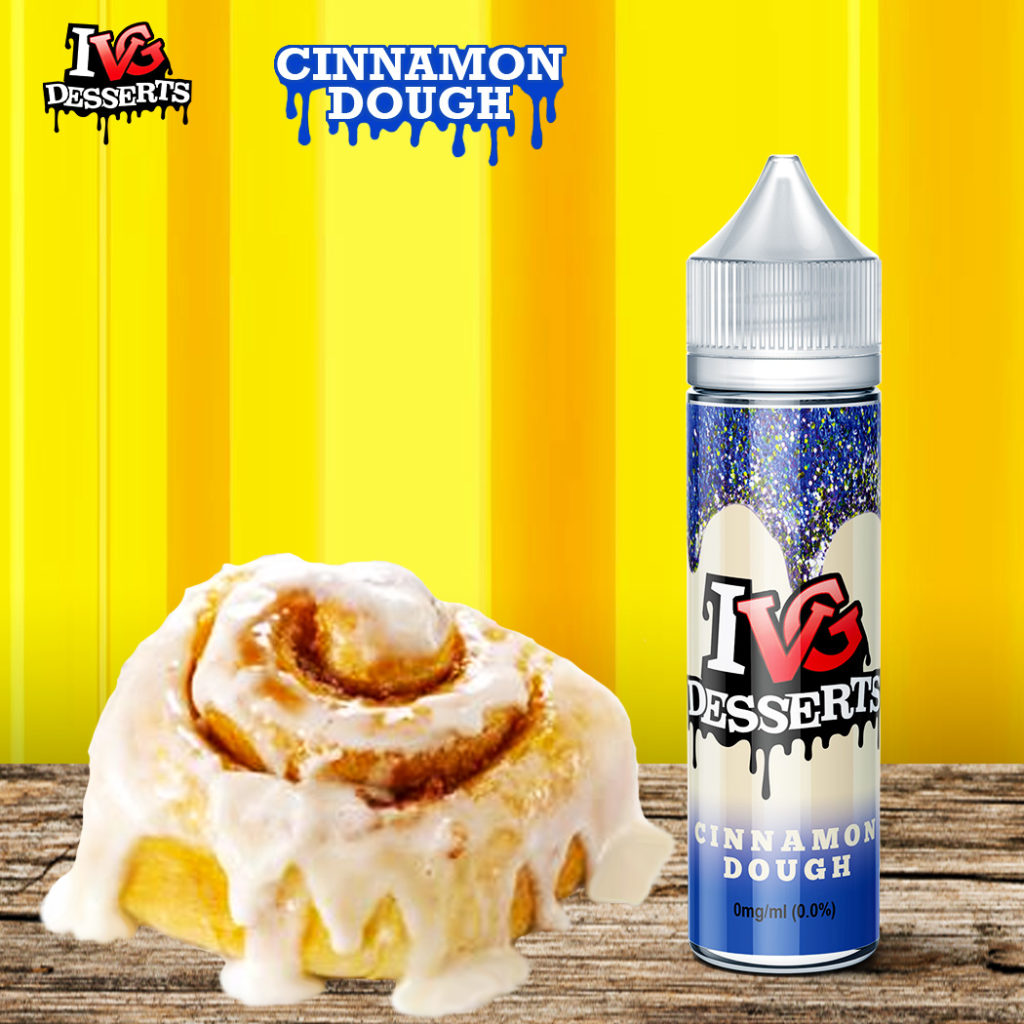 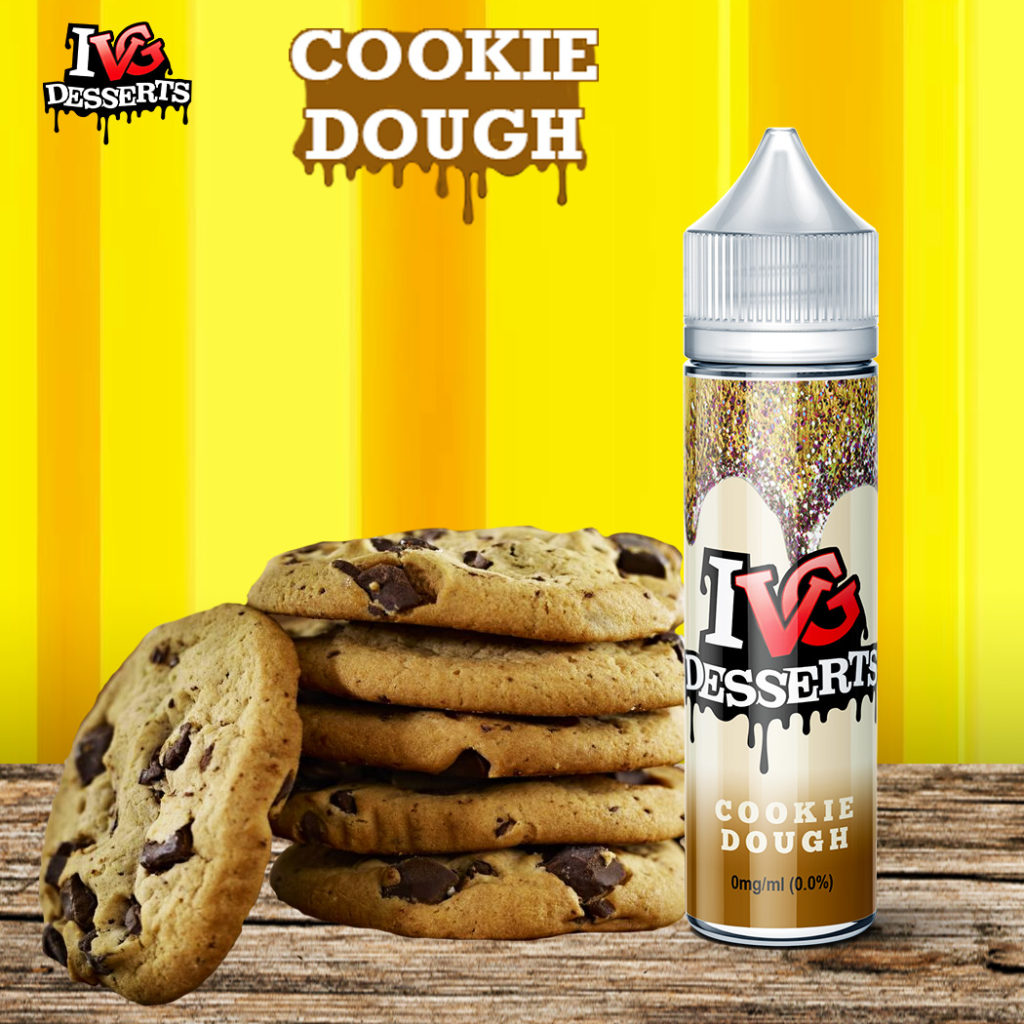 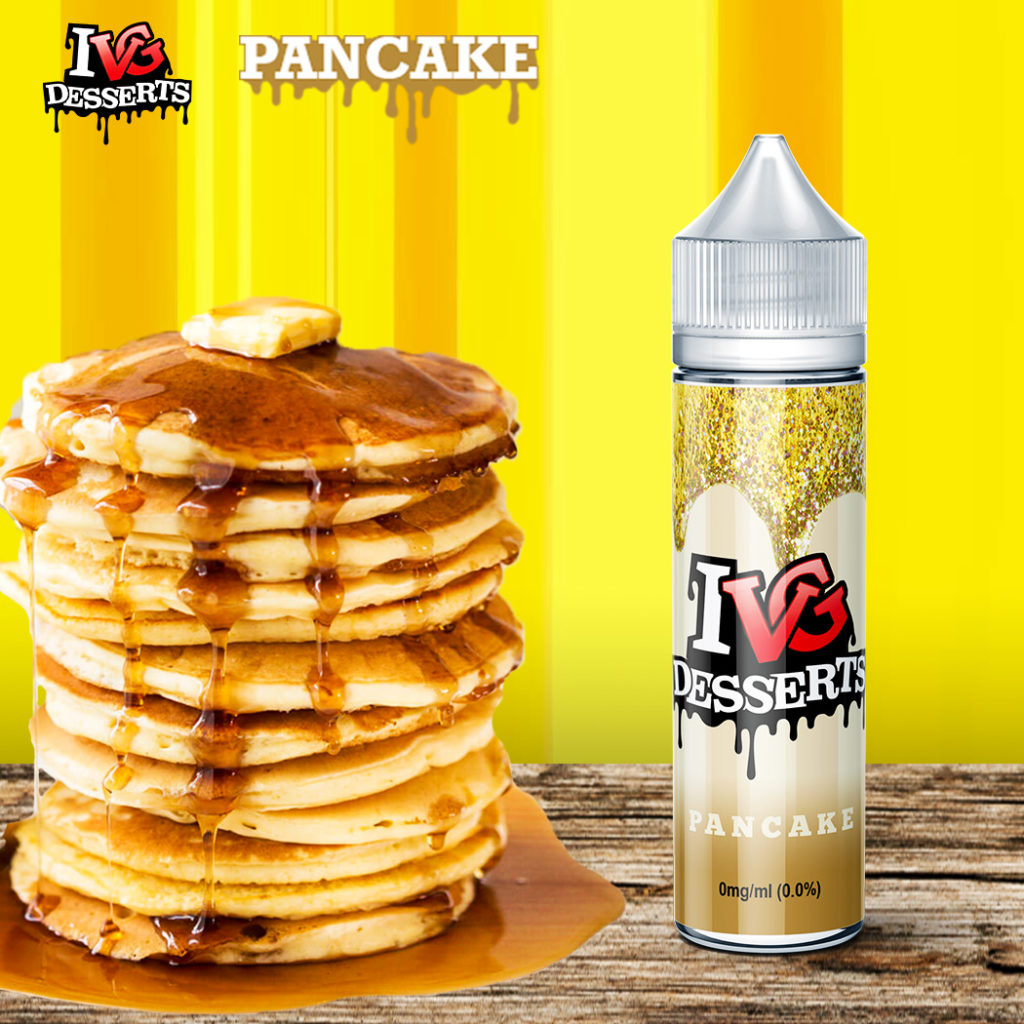 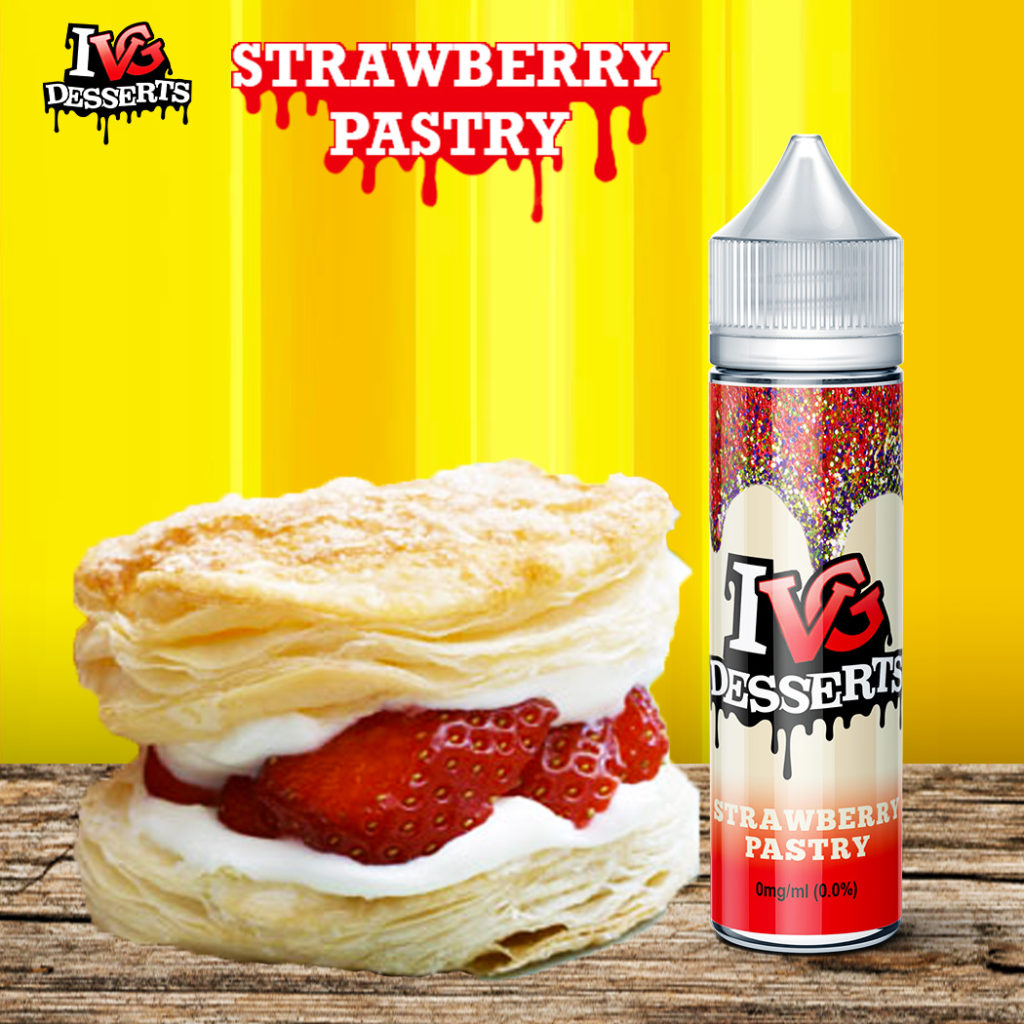 A lot of vapers love having menthol to cool the taste of their vape, and this collection from I VG caters to exactly that.  A selection of 8 e-liquids, each unique flavour packed with a menthol kick 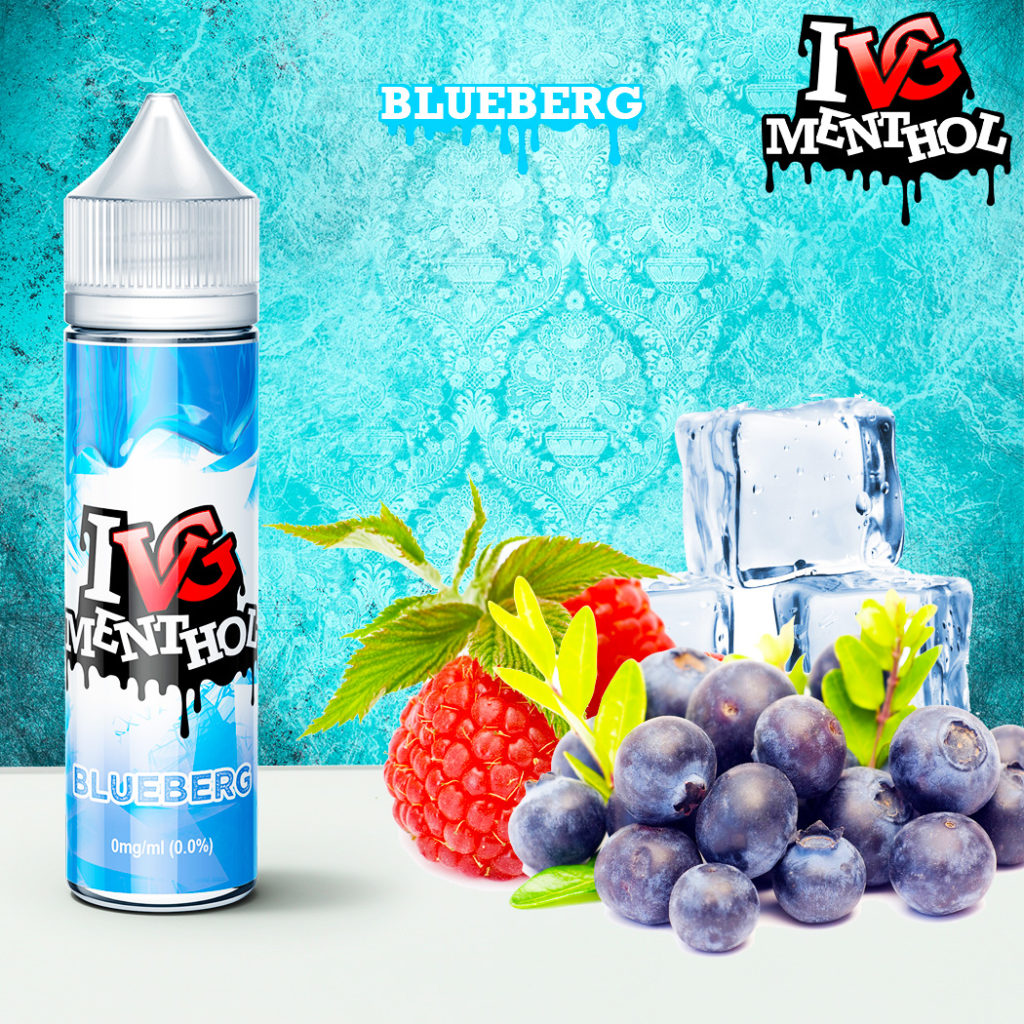 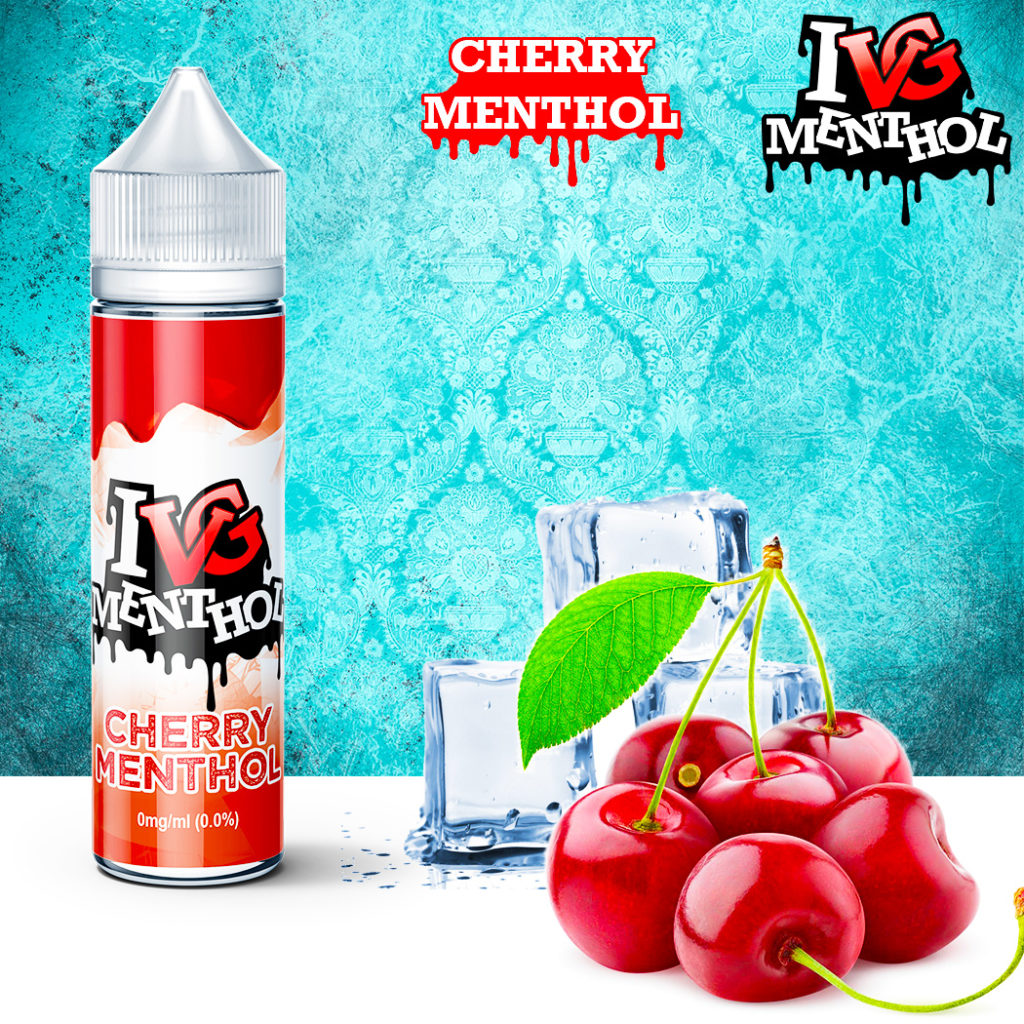 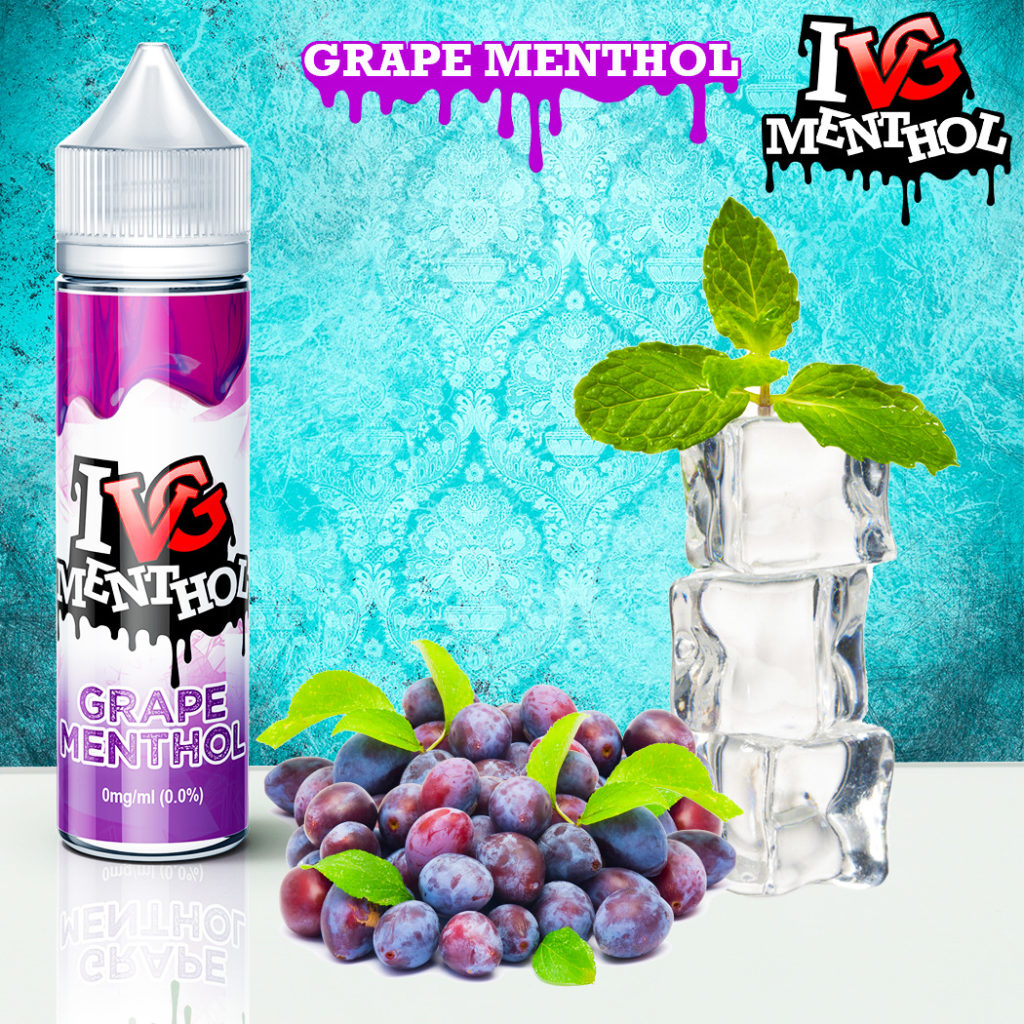 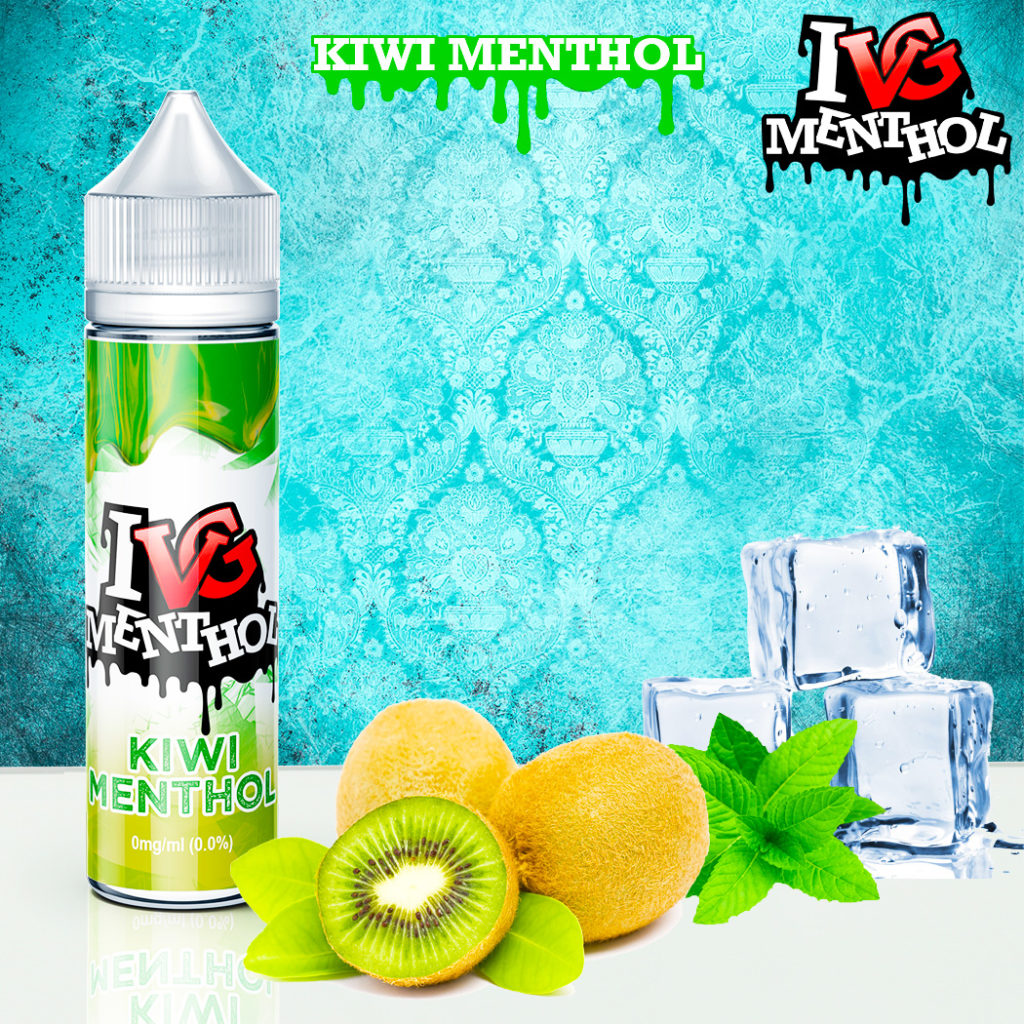 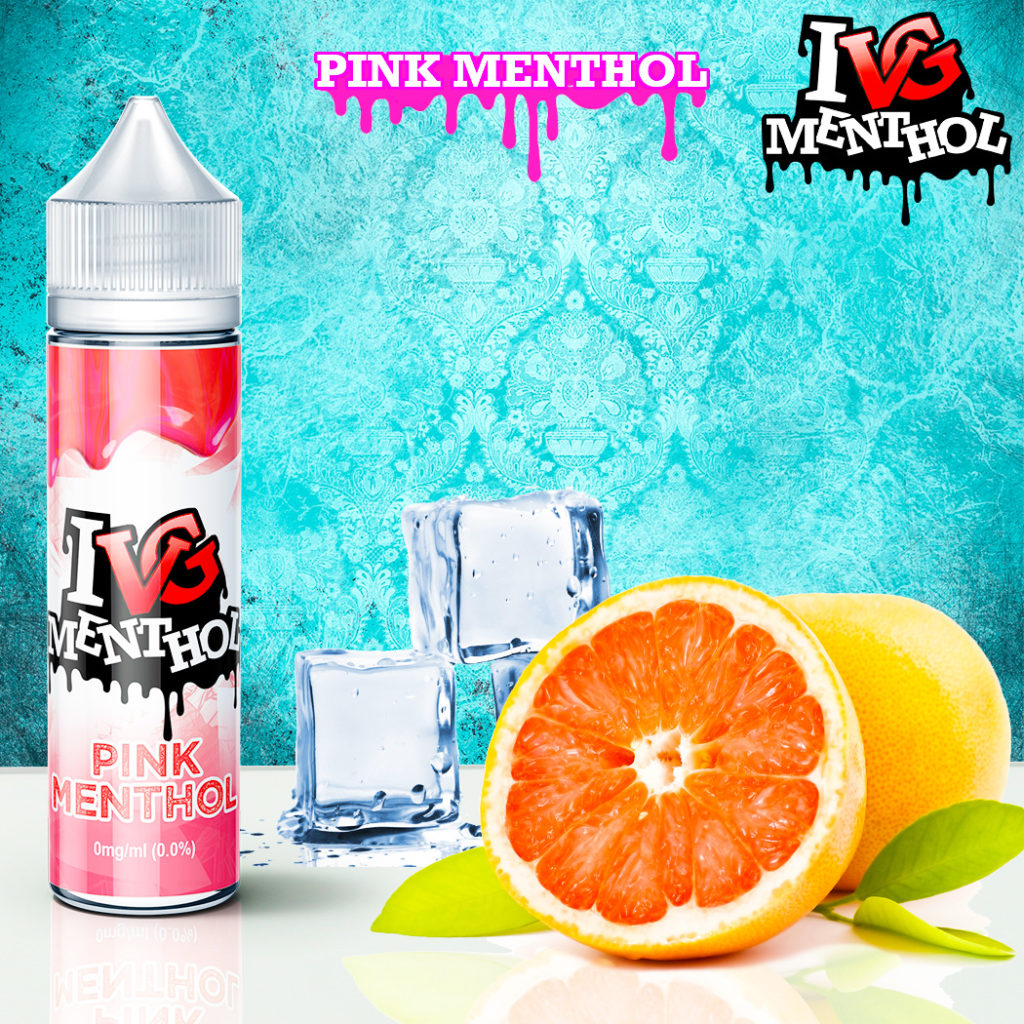 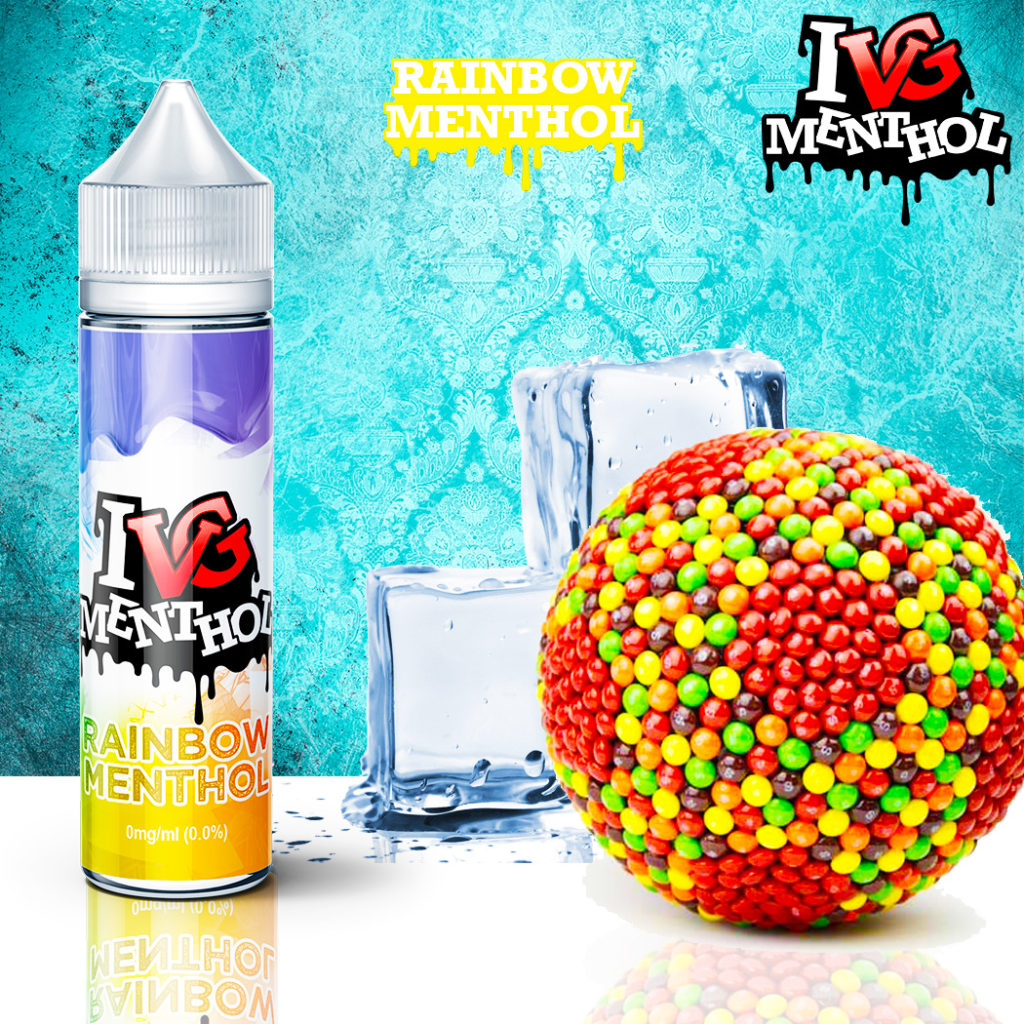 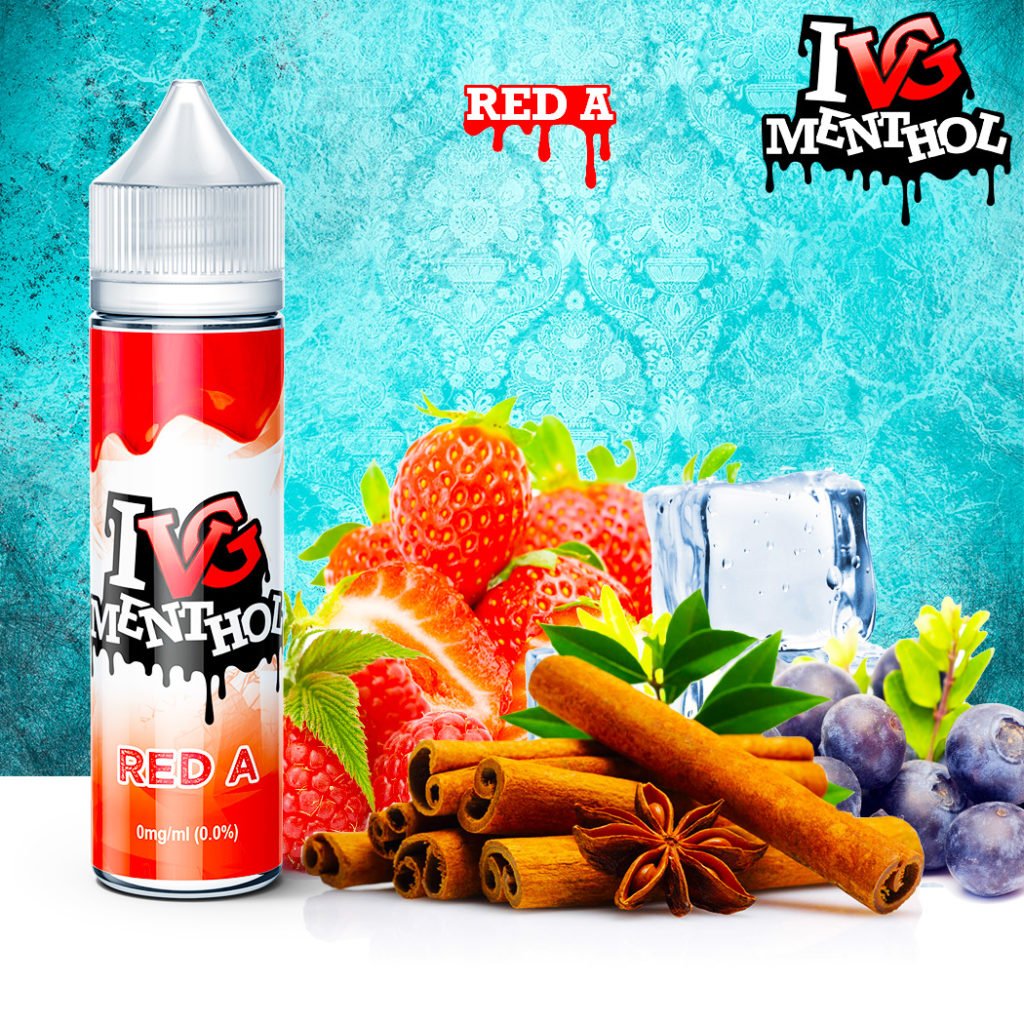 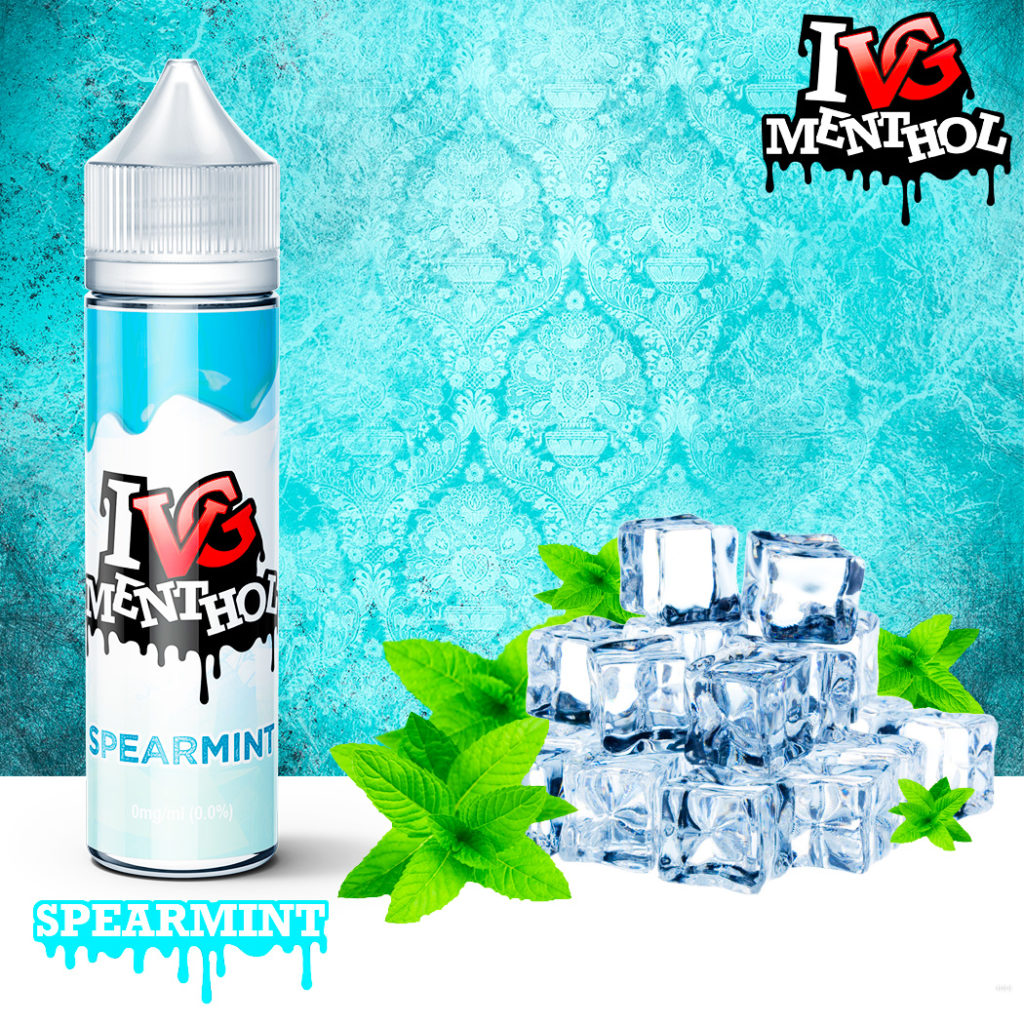